Virginia Tech’s motto is “Ut Prosim” which means ‘That I May Serve’. We are interested in learning more about your interests and how you have been involved and/or served. Briefly describe a group, organization, or community that you have been involved with. Is this a special area of interest for you, and why? How long have you been involved? What role did you play? What contributions have you made to this group? Were you able to influence others and/or influence decisions for the good of the group?

Describe a situation where you were involved or witness to an act of discrimination. How, or did, you respond? Do you wish you would have responded differently? Did this situation cause any change to happen based on this event and did you have a role in that change? What did you learn from this experience?

Describe an example of a situation where you have significantly influenced others, took on a leadership role, helped resolve a dispute, or contributed to a group’s goals. What was your role, what responsibilities did you take on? Did you encounter any obstacles, and if so how did you respond, were you able to overcome them? What would you do differently?

Briefly describe a personal goal you have set for yourself. Why this goal, what is your timeline to achieve this goal, what precipitated this goal? Have you turned to anyone for advice or help, what was their role, what did you learn about yourself, are you still working toward this goal? 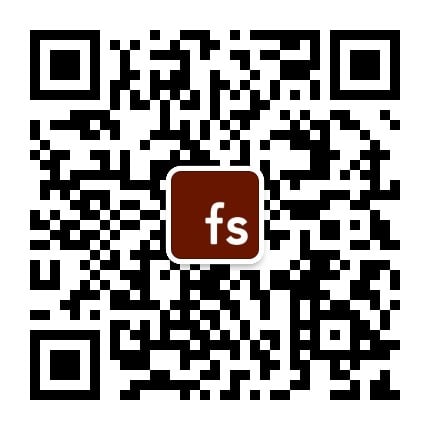